Domestic | Match is an exclusive domestic staffing agency based in the San Francisco Bay Area; we partner with families around the United States. Our goal is to provide our clients and the candidates we represent with outstanding personal service. We listen carefully to fully understand our clients’ needs and strive to make the right match, the first time. We take great pride in our work and have a true passion for the service we provide.

We have the candidates that other agencies don’t. Our experience working in private homes around the globe is what sets us apart from the competition. We have over 50 years of experience in the hospitality field, with over 25 years of that time being spent in private homes. This experience enables us to connect with professionals that are currently working behind the scenes in the world’s finest homes.

We understand, better than most, the special relationship that exists between household employers and their staff. We are sensitive to the intricacies of domestic staffing and work tirelessly to create strong and healthy relationships for our clients and candidates. We realize that an employee’s skill level can be just as important as their personality; you can count on us to help you find just the right fit.

We are a full-service domestic staffing agency; whether you are in need of a part-time nanny or a highly skilled estate manager for multiple properties, Domestic | Match is the best choice for all of your needs. 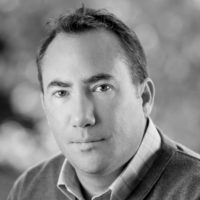 Daniel has been a leader in the hospitality industry for over 25 years, including 12 years in private luxury services as an Estate Manager, Private Chef, and Yacht Chef.  He has extensive experience in all sides of the hiring triangle: as a candidate, a hiring manager and a third-party recruiter.  It is this understanding of all facets of the private service market that allows Daniel to make such effective matches when pairing the right candidate with the right environment.

Daniel began his professional career as a renowned chef in fine dining restaurants in Maryland, Florida and Germany, after studying culinary arts at Johnson and Wales University.  He gained his first Private Chef position for a family in 1999, traveling with them as they rotated through their homes in the US, along with summers in France. From 2001 through 2006, he accepted Executive Chef, Private Chef and Yacht Chef assignments in such varied locations as California, Dubai, London, France, Greece, Germany, Switzerland, and Mexico, expanding his culinary expertise at each and every venue. In his role as an Estate Manager / Private Chef, Daniel managed three luxury residences in the US and Europe while preparing world-class, creative dinners for the family.  For five years, he ensured that the family’s homes were as beautiful and detailed as the gourmet meals served to the principals.

By 2008, Daniel was ready for an additional challenge, and accepted a simultaneous role as a recruiter for a well-known Private Chef placement agency. In this capacity, he found his second passion: matching qualified chefs with private employers to create effective and professional long-term relationships.

In 2012, Daniel founded Domestic | Match, a boutique private service staffing agency that serves the needs of high net worth families throughout the United States. After three years of success with Domestic | Match, he saw a need for a separate Private Chef division, and launched Private Chef | Match. PCM refers highly skilled culinary professionals to families, yacht owners, resorts, and corporations around the world.

Today, Daniel enjoys working closely with clients and candidates alike, helping both sides understand the recruitment process while guiding them to achieve the best possible match for all parties. 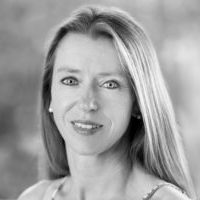 Katharina has been with PCM and Domestic | Match from day one, she is the glue that keeps our dedicated team together! Katharina grew up in Konstanz, Germany and received a Bachelor’s in English from the University of Konstanz. With a love for travel and learning languages, Katharina moved to the South of France in 2000 to attend a French-language school in Cannes, France. While in France, she met Daniel, who was cooking for a family nearby, in Mougins. Daniel and Katharina traveled the world before settling in the San Francisco Bay Area, launching Domestic | Match in 2012.

In 2017 Katharina earned her Master’s of Arts and Education from Notre Dame de Namur University. 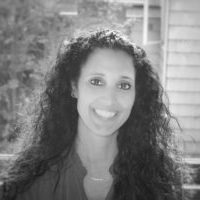 With 15+ years’ experience as a private service professional, Lori brings a unique understanding of various household service positions to her role at Domestic | Match and PCM.  Lori began her career in private service in Florida in 2003 working as a Nanny and Family Assistant in Palm Beach. She quickly became a valuable asset, and her role changed to Personal Assistant and House Manager over the years. From there, Lori’s love for private service and organizational background motivated her to start her own business as a freelance Personal Assistant and Professional Organizer.

For eight years Lori served prominent business leaders and families as their Personal Assistant, Organizer, House Manager, and Nanny. In late 2014, Lori decided to pursue a long-time dream of moving to California. She began working with a private family in the Bay Area and was able to utilize all her private service experience to assist their growing family. Over the years, Lori had the pleasure of hiring many great staff members and building teams for her client’s homes. She truly enjoys meeting new people, and this passion and experience are what lead her to begin a career in recruiting.

As Estate Staffing Consultant at Domestic | Match and PCM, Lori specializes in working with Personal Assistants, Executive Assistants, and House Managers and utilizes her excellent relationship building, communication, and organizational skills to provide exceptional service to our candidates and clients.

Lori is a Golden Circle member of NAPO (The National Association of Productivity and Organizing). 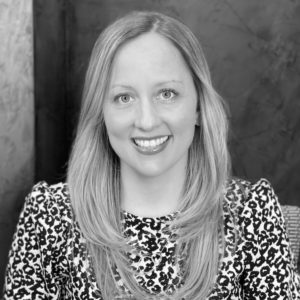 Jenni has worked in the private sector for 15+ years and brings a professional and personal lens to Domestic | Match and PCM. She understands the nuances of working in a private home and helps our candidates and clients, alike, find the right match.

Jenni began her career in private service in Dallas, Texas in 2003, working as a Nanny and Family Assistant. For four years, she helped raise the children, coached their team sports, and assisted the family with numerous events and private parties. Jenni then left this position and moved to Hawaii to pursue a Master’s in Secondary Education, which strengthened her understanding of how to work with children and young adults. She continued working as a Nanny and Family Assistant for two years in Hawaii until she graduated with her M.Ed. and moved on to a new opportunity.

In 2012, Jenni moved to Washington, DC to work as a Nanny for a prominent family. However, after one short year, she moved into a leadership role as a Household Manager and Family Assistant, where she remained for almost nine years. Jenni served as a right hand to this family and had the pleasure of hiring many great staff members to bring on board for the family both domestically and internationally. She truly enjoys connecting with people from all backgrounds, and this passion led her to begin a career in recruiting.

As an Estate Staffing Consultant at Domestic | Match and PCM, Jenni specializes in placing Private Chefs, Household and Estate Managers, Personal Assistants, and Housekeepers. She enjoys working closely with candidates and clients to help them find a successful match!

Agency of the Year 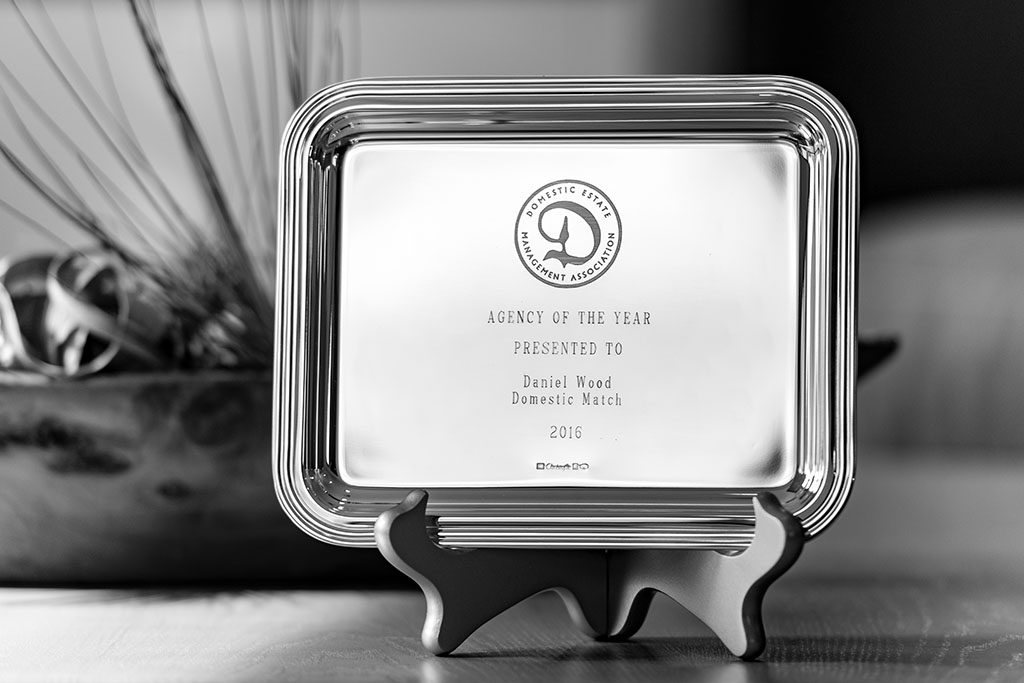 This award goes to the agency that exemplifies professionalism by balancing the demands of the employers and the needs of the candidate. Good business practices such as exceptional communication (follow-up time, open/honest communicating, in-person contacts), honesty, and above average documentation are highly considered.

Continued relationship building after placement is the hallmark of an exceptional agency. Candidates for this award provide exceptional follow-up, continued mentoring and an effort to make retention and job satisfaction an ongoing achievement. Agencies concerned about fair employ contracts, wages and benefits will be acknowledged for the advancement they are making in this industry.